At User Vision's World Usability Day (WUD) event on Thursday 14th November, one of the items that we showcased for our guests was the Top Tasks Management methodology.

For those not familiar with it, this is a multi-stage approach for basing website structure and development decisions on quantitative data that reveals what matters most to your site users.

You can find out more about Top Tasks here.

The theme of WUD this year was 'designing for the future we want'. We chose Top Tasks as part of this because helping organisations large and small to make well-informed design and strategy decisions is key to achieving this aim.

While many organisations will have good evidence of user priorities on which to base their decision-making, there are just as many who will not. Without the types of insight that approaches such as Top Tasks can provide, the chances of us ending up in a 'future we want' are diminished.

What we focussed on

During our WUD event at the User Vision offices in central Edinburgh, we provided a case study centered on a Top Tasks project run for the European Commission. 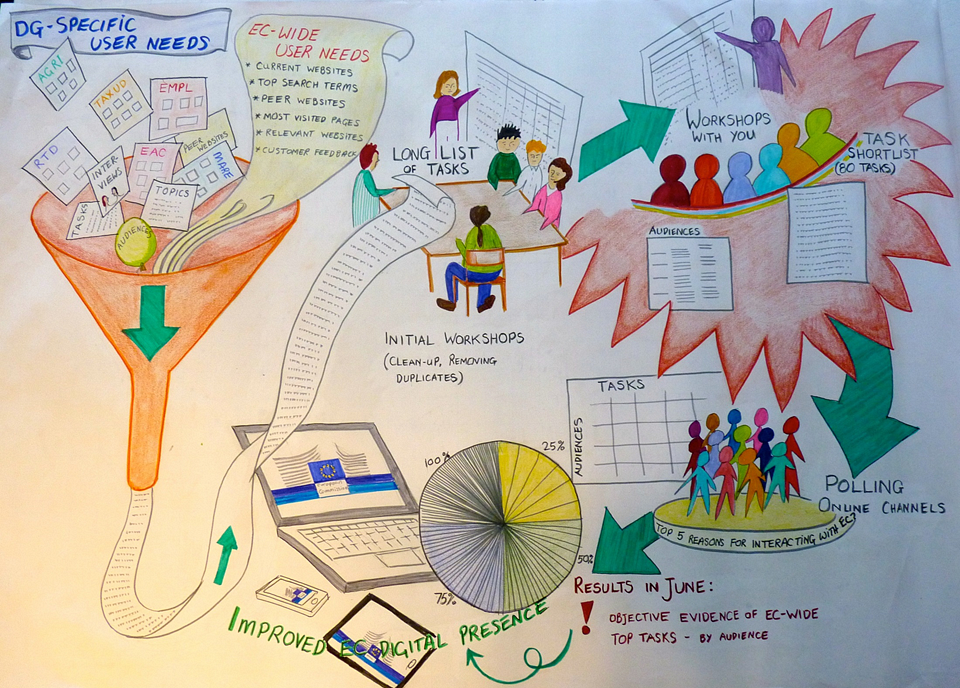 As a result, the European Commission Top Tasks study is one of the largest and widest-reaching conducted so far with over 107,000 respondents worldwide to the Top Tasks Identification survey itself. 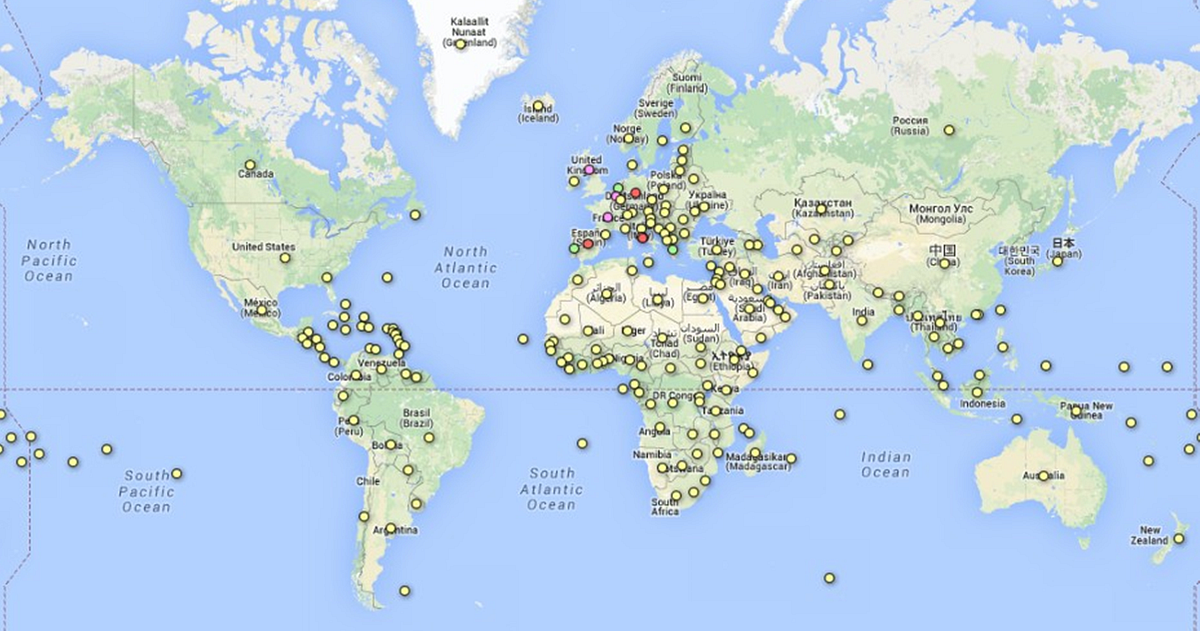 The element of the Top Tasks process that we focussed on during our WUD event was the Empathy Score. This involves running two identical surveys in parallel: one inside the client organisation completed by staff and the other completed by external site users. Internal (staff) respondents are asked to choose what they think will be the most important tasks from the external users' perspective.

Once all of the votes from both internal and external groups have been gathered, the relative task priorities of external audiences can be compared to the assumed list that the internal group has generated. This can shed light on how well existing assumptions within the organisation about users' priorities match up to their actual priorities revealed during the Top Tasks Identification process.

Interestingly, an 'excess' of empathy can be as much of an issue as a deficit as this indicates an exaggerated view of something's importance relative to the customer's view. Both under- or over-estimating the importance of a task to your key audiences can distort how you allocate resources or plan developments on your website or elsewhere in your business.

Highlighting these erroneous assumptions can be an important first step in making good design and strategy decisions to ensure that we make progress towards the 'future we want'.

Smart homes – but are they intelligent?

Part of our World Usability Day 2020 series. Smart home technologies have proliferated over the last few years as part of the expansion of the Internet of Things. Whilst a lot of these technologies use the same or similar connectivity protocols (Zigbee, Z-Wave or WiFi), they rarely interact with each other in a way that would benefit the user nor are they necessarily easy to set up and use.

Read the article: Smart homes – but are they intelligent?

The results of the digital accessibility 'interactive poster' are in and they provide an interesting insight to the accessibility policies and governance by organisations that attended our World Usability Day 2019 open house.

Creativity cards is a quick-fire concept generation game that helps boost design thinking with the basics of pen and paper. This is an amazing tool for anyone looking to have some fun while improving their creative confidence.